The City of Graz is the capital of Styria, which is a province in Austria. With the River Mur running across the city of 250,000 inhabitants, it has always been home to important buildings and industries. The city manufactures steel, automobiles, chemicals, leather goods, instruments, railway equipment, and more. Its major trades occur around wine, cereals, and fruits.

The old town, which lies on the west bank of the river, is famous for its medieval-style architecture. The Hauptplatz, which is the main square in the city, hosts the Rathaus town hall, which boasts of the renaissance and baroque architecture patterns. This busy area is lined with shops and eateries and provides a colourful view for tourists as well as residents.

A little way up from the main square lies the town hill and goes by the name of Schlossberg. Further up the hill is the magnificent Uhrturm, which is a thirteenth-century clock tower that provides an excellent view of the bustling city below.

The balance between the old and the new in the city of Graz is well-manage by the city council. The municipality serving the city has been a Geolantis customer since 2006.

Here are the challenges that the local government of Graz was trying to solve when they first approached Geolantis.

It is one of the major tasks of the local municipality to fix malfunctioning hydrants and valves to ensure there is no disruption of water supply in the city. However, it often proved difficult to know the precise location of a hydrant or a valve that needed fixing.

Even when the work was completed, often the field workers would be left with no answers when supervisors asked them about the whereabouts of the hydrants they just fixed.

Field workers usually maintained paper-based information about the work they completed, with no real evidence of when the job was done or whether it was done in the desired manner.

The documentation also had no information about which technician carried out the work and where it was completed. Relying on such incomplete information often led to miscommunication between field workers and supervisors.

3) Proximity to the Repair Site

If anyone wished to know the status of repair work or the exact working condition of a hydrant or a valve, they always had to visit the site physically. There was no way to sit in the office at the town centre and collect data about a non-working valve located miles away on the other side of the river.

Effects of the Challenges on the City Council

The challenges were affecting the governance of the city council as below.

The inability to properly document the work completed by the field technicians resulted in a lack of confidence among the workers as well as within the supervising team.

The paper-based documentation was filled with errors and often resulted in either incomplete or redundant work. This issue translated into distrust on the city council among citizens.

With no perfect way to find the location of a ruptured valve or a hydrant, field workers would often take days to fix an issue that could have been fixed in hours if the geo-location could be pinpointed. This delay in repairs meant that water supply would be hindered in the neighbourhood where the valve was located and essential services would be affected.

In the absence of a proper communication channel between the field teams and the office supervisors, the loss of data that amounted from a lack of documentation resulted in faulty repairs or unfinished work.

Inspection of the valves would be carried out for the sake of it without matching up data from one field worker to the next. Unless someone was physically present at the repair site, there could be no way for them to know what kind of repair had taken place. This often resulted in repeated inspections and unnecessary additional expenses.

The municipality of Graz benefits in the following ways by incorporating the Geolantis360 software. 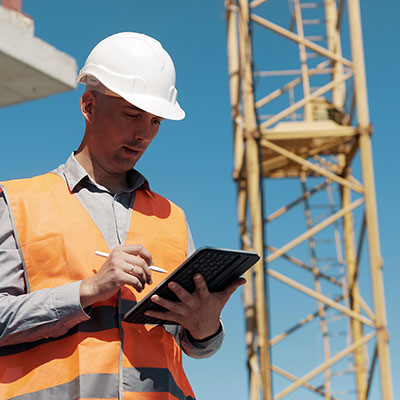 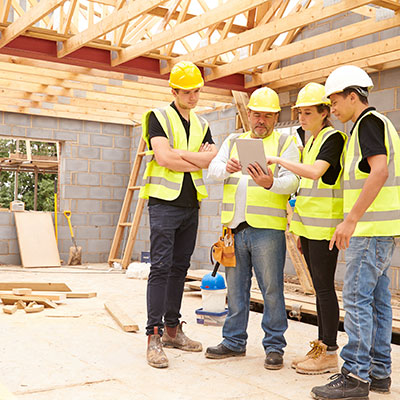 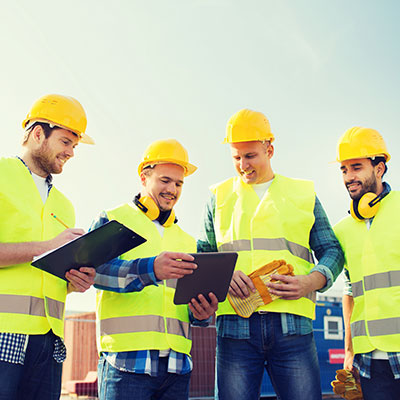 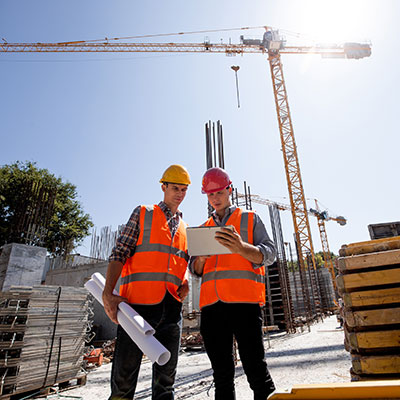 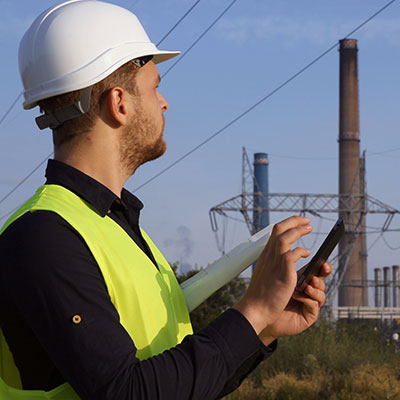 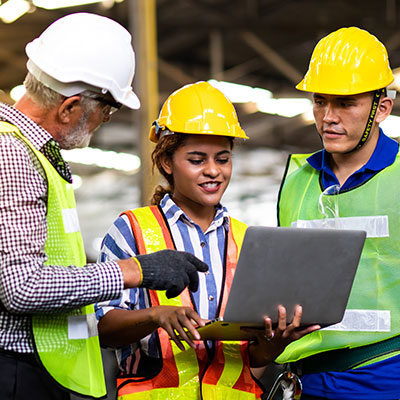