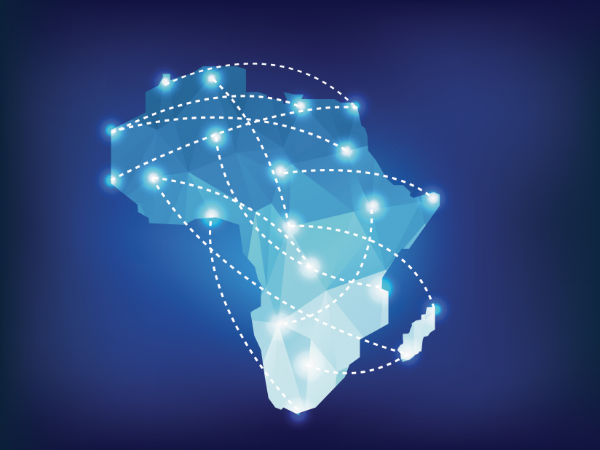 The commercial farm and outgrower operations will bring much needed education, medical and communication facilities into the area. Additionally, it will offer the local people the opportunity to transition from subsistence to commercial farmers.

The project is being developed in close partnership with the Mpande Village and the chiefdom’s leadership. But this level of engagement is not enough to ensure a successful project. The Northern Outgrower Project will be inclusive of the desires of all people within the area and continuously forge a path towards the collective benefit of all who are directly affected.

The key to any successful project is high-quality data. To acquire this data the Northern Outgrower Project team sought to conduct a census to collect data on:

The challenges of conducting a census to collect this data was quickly apparent, including:

To deal with the challenges, Affiance Group Corp partnered with Geolantis, an Austrian software company, with their Geolantis.360 platform.

Geolantis.360 is a cloud platform specialising in workforce management, asset management, mapping and surveying. The Geolantis team were able to quickly understand the project and customise the platform as required.

Geolantis.360 shifted the daunting project of a complex census into a simple data capture exercise. Perhaps most importantly, Geolantis was able to remove the burden of wrestling with technology and allow the team to focus on getting the job done. With the use of smart forms, geocoding, full offline access, workforce management, uncomplicated maps, cloud syncing, comprehensive reports and a robust engine, the census team were able to complete a job that once would have taken 3 months, in only 1 month.

With the help of Geolantis.360, the field team was able to collect the census information and location of 1200 homes in the project area. The data collected was consistent and reliable. Affiance was able to quickly train a small non-technical team on the field process, allowing them to complete a complex project to schedule and under budget.

Of course, not everything went smoothly. The team regularly revised the workflow based on feedback from the field crew and from reviewing daily activity. Many times it was difficult to locate the right person to interview and these houses were marked to return at a later time. With Geolantis.360, each of these bumps was maneuvered through updating forms and managing the project at a single, central data source.

The Affiance team will continue to use Geolantis.360 in the next phase of the Northern Outgrower Project. In future project stages, Affiance will use Geolantis.360 to map the road condition, manage the 100 person Zambian workforce, conduct hazard assessments and track project time.

Geolantis is a division of PelicanCorp PelicanCorp is a niche provider of software and services to Utilities, Asset owners and to the Before You Dig industry specifically for the 'Protection of Essential Infrastructure'.